While there are many metals to choose from, jewellery is typically made with precious, high lustre metals such as gold, silver, platinum and palladium. Here is some information which may be helpful in choosing the right metal for your jewellery.

Gold
Gold is one of the best metals to use for jewellery-making as it’s dense, soft and easy to work with, it has an extremely high corrosion resistance, it can be polished to a high lustre and of course it looks very beautiful too! Gold is often mixed with other metals like zinc or copper as in its purest form, it can be too soft to use.
Gold is measured in weight with 24 Karat being the purest form of gold (99.9%) right down to 9 Karat (37.5 pure gold).

Silver
Silver is a white, lustrous transition metal, it is also very soft in its purest form, so when making jewellery it’s often mixed with copper to make it more pliable. There are several types of silver metals, such as fine silver, sterling silver, nickel silver and silver plate. Fine silver is the purest form with a .999 level of purity. The next purest silver is sterling silver which is made up of 92.5% pure silver.

Platinum
Platinum is a silvery-white, lustrous, ductile, and malleable metal. It has unnatural resistance to corrosion and does not oxidize at any temperature, it looks like silver in appearance and is a very heavy metal. This is a rare and expensive metal which is even more precious than gold, paired with diamonds and other precious gems, is a popular choice for engagement and wedding rings.

Palladium
From the same metal family as platinum, palladium has the purity and white tone of platinum but is less dense, it has good erosion resistance and high corrosion resistance. Many designers prefer working with palladium because the metal is more malleable and can be used in very fine, intricate jewellery.
Palladium is now the most valuable of the four major precious metals, an acute shortage has driven prices to a record high, making it more expensive than gold. 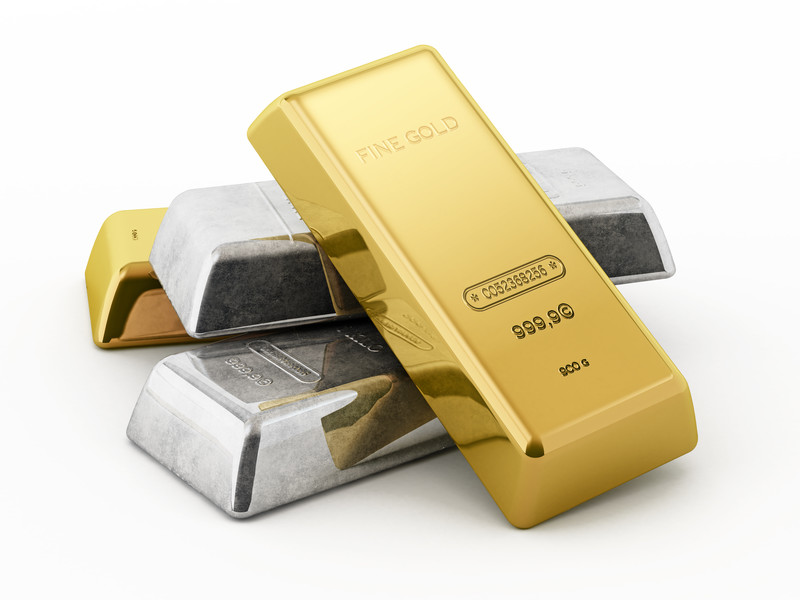